Return to Wholeness and Align with the Light

What is the real meaning of healing? To Her Holiness Sai Maa, healing is when everything about you—your thoughts, feelings, physical body—are in harmony, in “one-ness.” When you no longer put your faith in the distortions of unworthiness and lack, you naturally align with the Light that you are and the true healing you seek happens. You return to wholeness.
“I have felt her pour a spiritual medicine into my veins, and I consider it one of the greatest blessings of my life that I have met her.” 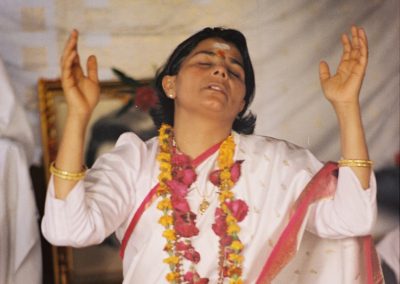 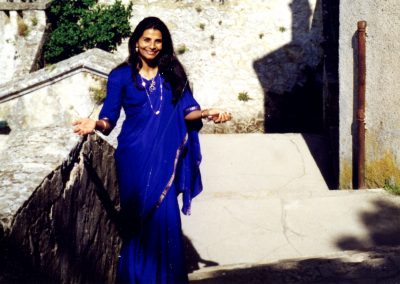 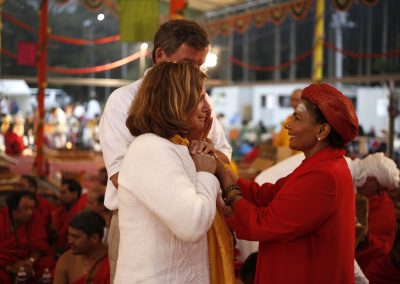 Sai Maa first demonstrated her gift of being able to see energy as a young girl. As Maa could easily see beyond this physical world, angels and masters were her everyday friends. Later, as an adult living in France with her husband and two children, she developed a thriving therapy practice by merging her energetic sight and healing powers with her Western training in naturopathic, homeopathic, and osteopathic therapies. During this time, she also helped reform health care in the European Union while serving on the Bordeaux City Council.

After she met and became a life-long devoted disciple of the revered spiritual leader and world teacher, Sathya Sai Baba, Sai Maa’s higher purpose was revealed: Dedicating her life to sharing practices and teachings that heal and uplift humanity.

For the last 20 years Sai Maa has led hundreds of programs facilitating deep healing for tens-of-thousands of students world-wide. Maa is now transferring the legacy of these programs to her trained teachers. Learn More.

PROFOUND HEALING
Sai Maa has offered 148 Journeys of Profound Healing in seven countries with more than 3,275 graduates. Sai Maa designed the multiple-day Journey of Profound Healing™ to help people release their most deeply held emotional charges and wounds. Today, the next generation of this immersion-style program, Profound Healing, is now offered by teachers personally trained by Sai Maa.
Learn More 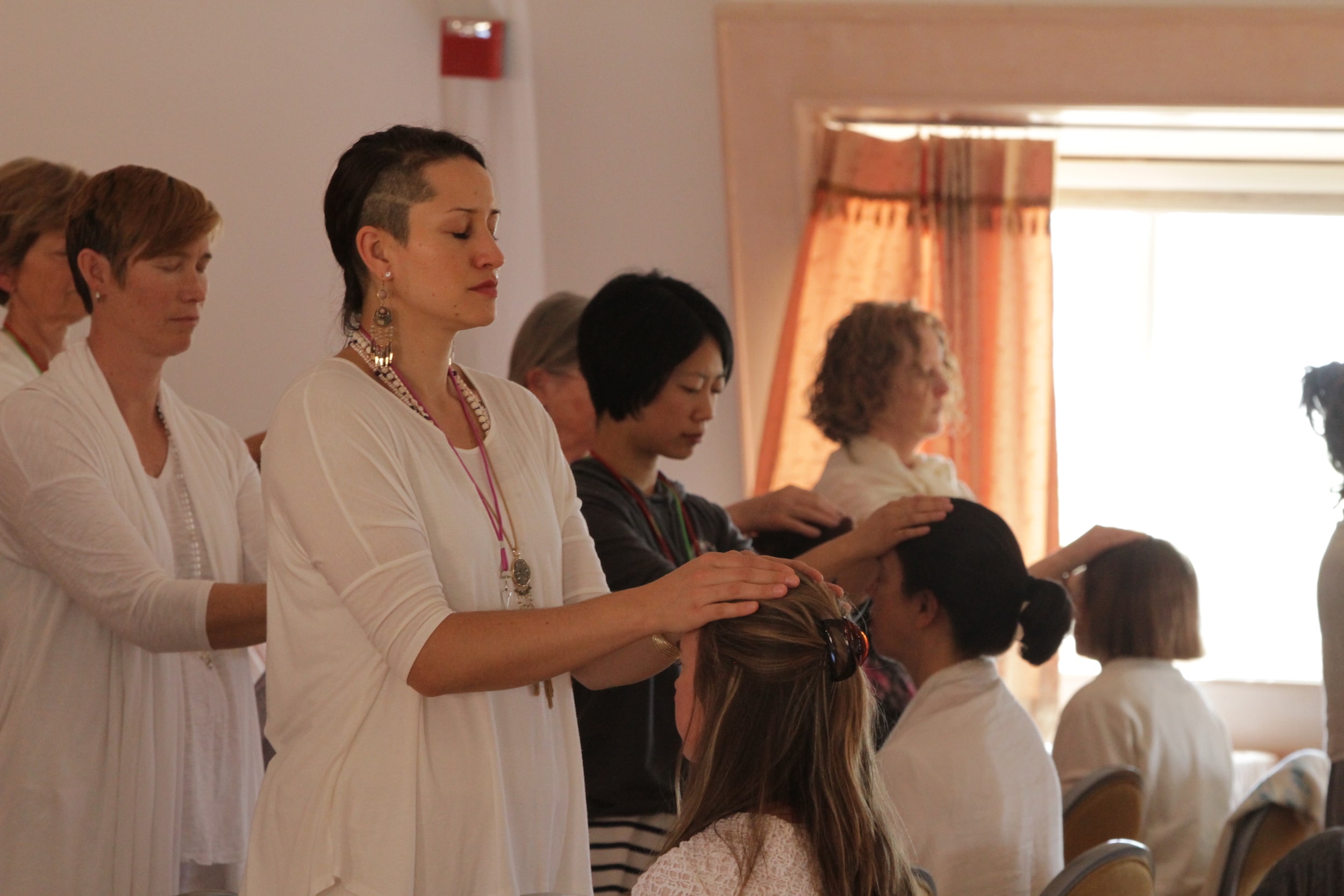 Sai Maa Diksha
Created by Sai Maa, Sai Maa Diksha is the physical transference of Divine Light directly into the brain, initiating the process of enlightenment by illuminating the midbrain where our densest patterns and memories are stored. Diksha is a hands-on technique whereby the giver places his/her hands on the receiver’s head and allows this Divine Light to flow directly into the brain.
Learn More
HEALTH PRODUCTS
Sai Maa has helped develop multiple products to support physical well-being. Sai Maa offers quality products that are rigorously sourced for their exceptional quality and efficacy, energetically activating them to support greater vibrancy and overall health. 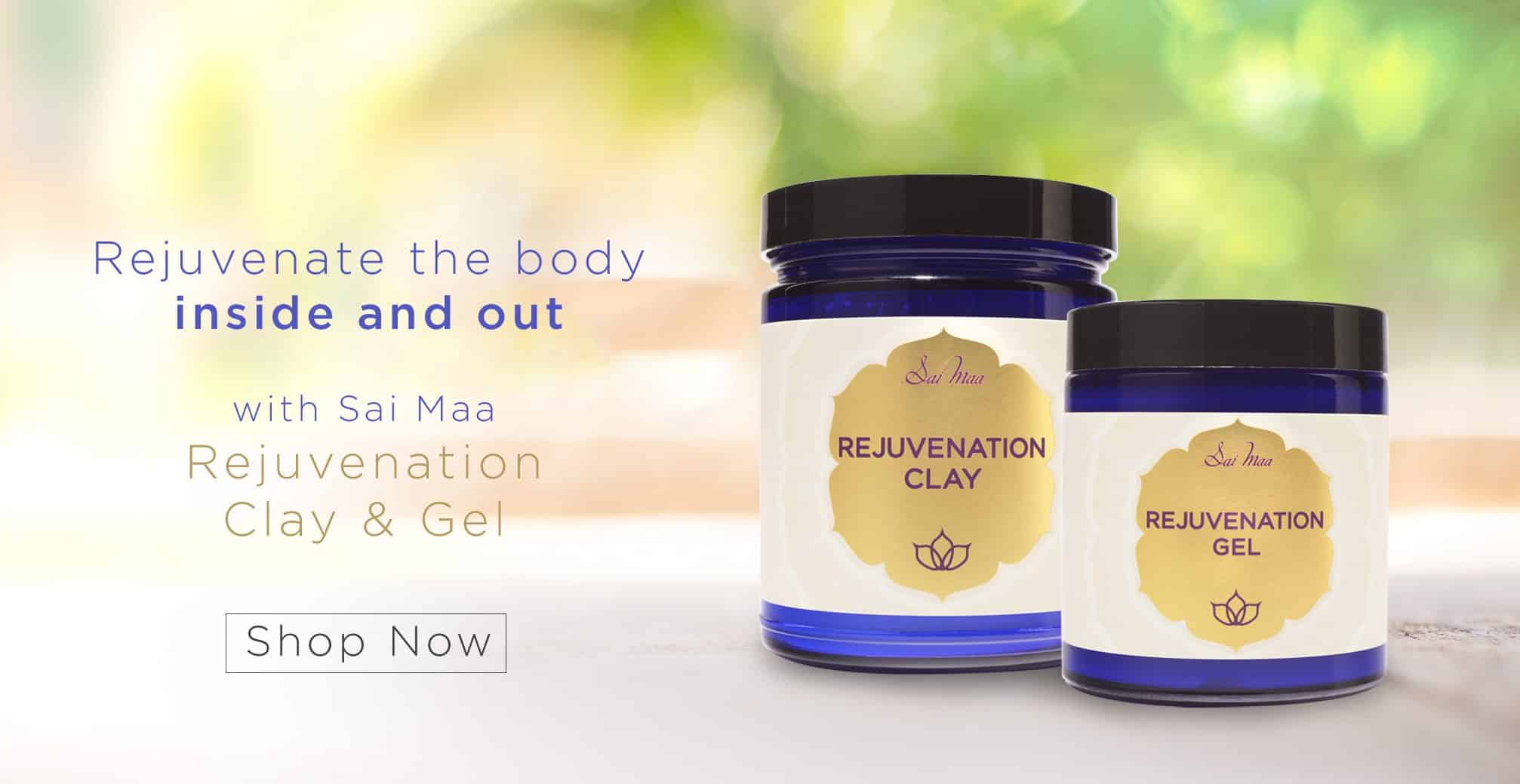 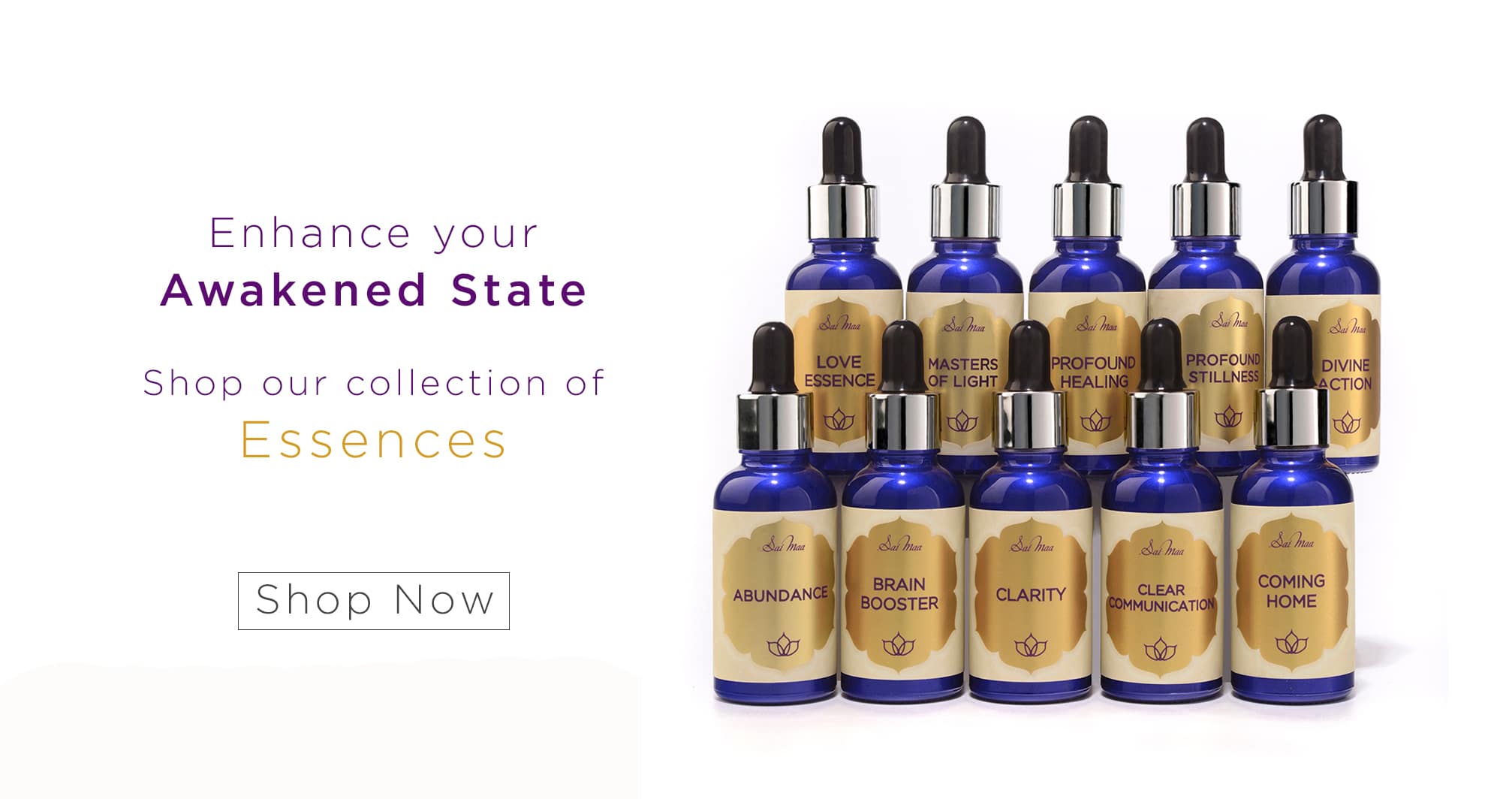 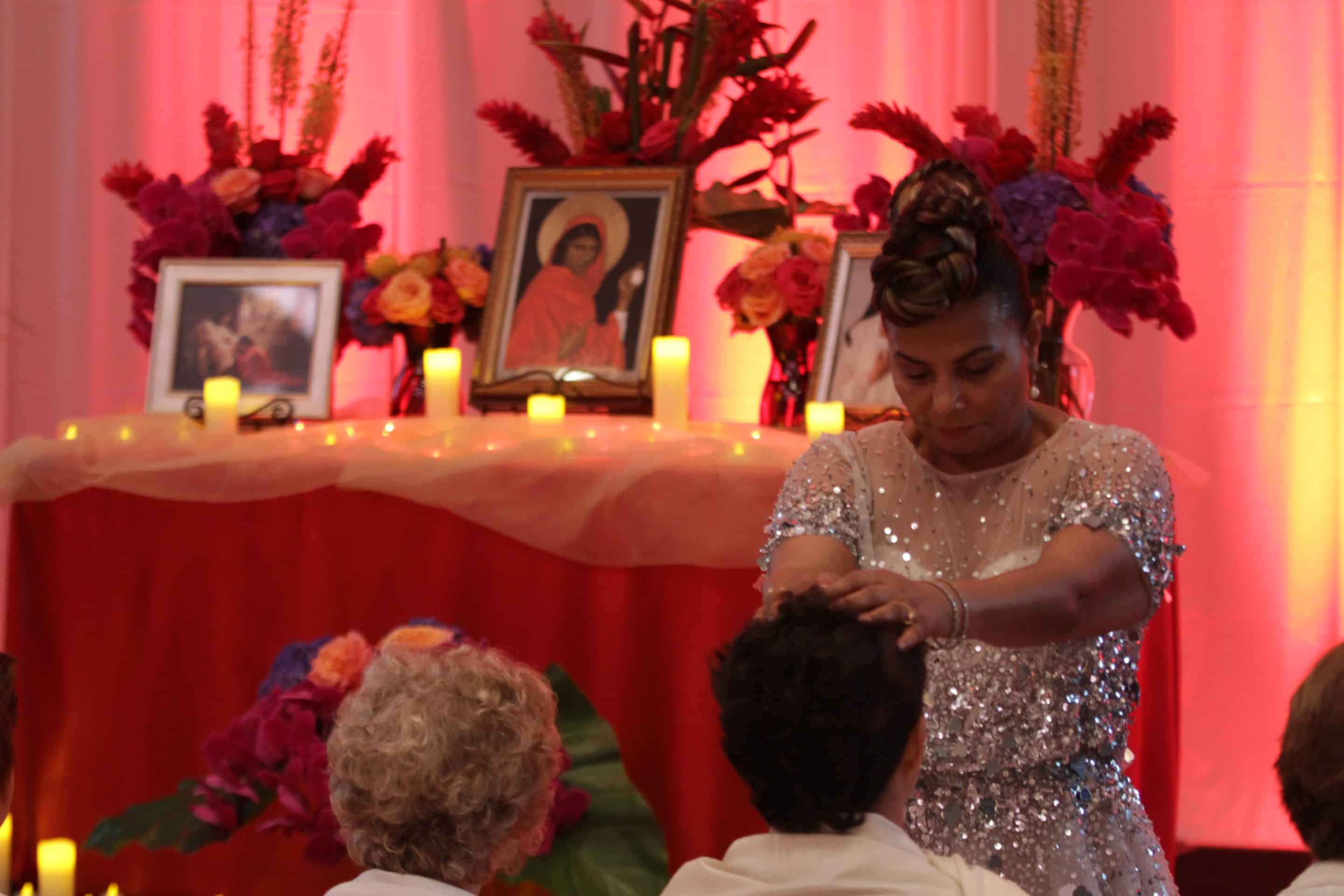 Developed by Sai Maa, Magdalena Healing is an energy healing practitioner program and society dedicated to sharing the divine feminine healing frequencies embodied by Mary Magdalena—the devoted disciple of Jesus Christ—with humanity. Mary Magdalena’s energies awaken the divine feminine qualities of oneness, tenderness, and devotion within each of us and help heal the suffering caused by the imbalance of masculine and feminine energies.
Learn More
“Your role is to be that walking Light which heals, which brings peace and harmony”