Her Holiness Sai Maa in Mauritius

H.H. Sai Maa Donates to Humanitarian Needs in Mauritius
As reported by The Mauricien newspaper, the Federation of Hindu Organizations decided to support those most in need in several regions of Mauritius. This has been made possible due to a donation of $10,000 from Her Holiness Sai Maa through the non-profit organization Humanity in Unity. Food packs were distributed which include rice, flour, edible oil, and dry grains to provide aid during the pandemic.

For Shivaratri in February 2017, Her Holiness Sai Maa traveled to Mauritius, the island of Sai Maa’s birth and childhood. While in Mauritius, Sai Maa offered Darshan to pilgrims who gathered at the Ganga Talao lake and its nearby temple dedicated to Lord Shiva, and also participated in a Shivaratri program with Sawariyababa. Coordination of these events was provided by Hon. Nando Bodha, Minister of Public Infrastructure and President of the Task Force for the organization of Maha Shivaratri. During this time, Sai Maa also attended the inauguration of then newly appointed Prime Minister Pravind Jugnauth, and met with the Prime Minister following his inauguration. 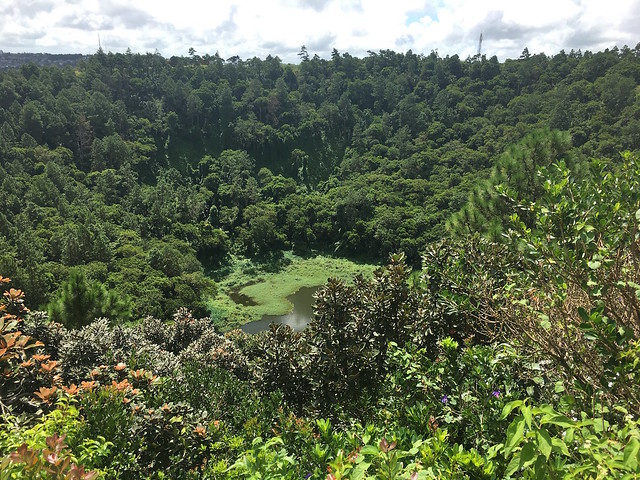 In 2011, Sai Maa traveled to Mauritius with nearly 100 students. Also in attendance was Sri Satuwa Baba Maharaj, a highly respected Indian saint and humanitarian, who loved and honored Sai Maa throughout the years. During this 12-day tour, Sai Maa met with the President of Mauritius, H.E. Sir Anerood Jugnauth. In addition, Sai Maa met with Hon. Mukeshwar Choonee, Minister of Arts & Culture, Hon. Kalyani Juggoo of the PPS Office, and Hon. Nando Bodha, Minister of Tourism to discuss humanitarian projects.

Sai Maa also participated in a public conference on Interfaith Wisdom in Port Louis and a conference for the Empowerment of Women & the Elderly in Quatre Bornes, as well as meeting with the faculty of Social Sciences and Humanities at the University of Mauritius. Discourses by Sai Maa were offered to thousands of local citizens and visitors from around the world, on topics including educating, serving and empowering children, and medical services. 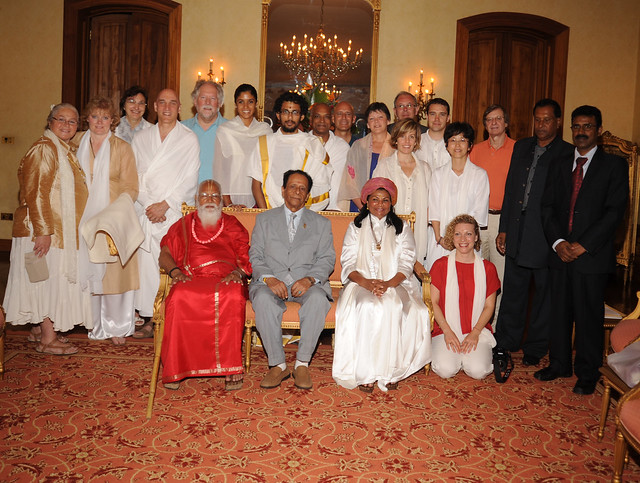