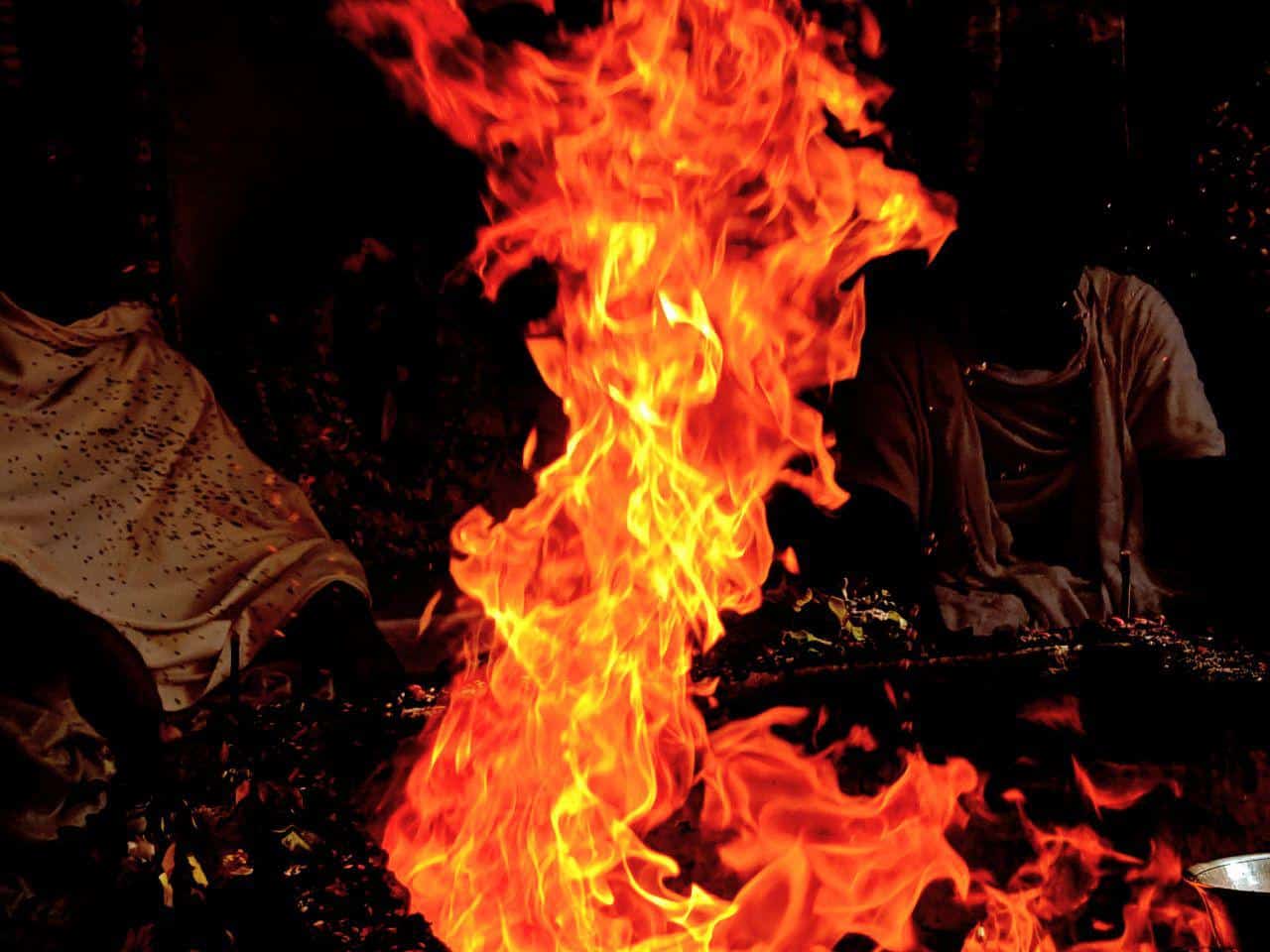 When I speak of enlightenment, remember that the word “enlightenment” means to put light into something which is not full of light. You cannot “attain” enlightenment because you are pure light at your essence. Do not look for something you already are. You are That. You are already full of light, but it is covered by the actions of the outer self, which have not been pure for many lifetimes, and have taken you to “lower” frequencies. To God there is no “up” or “down.” What I am referring to here is to enlightening the personality so it merges with the Higher Self.

To shift to the higher frequencies and dimensions, the outer self is to give obedience. The reason there has been the tradition of the Guru asking the student to be obedient is because this is the only way human creation says “yes” to higher frequencies. Awareness doesn’t come by itself. What we see is that the outer self does what it chooses, lifetime after lifetime. If the outer self obeys the Higher Self as the Guru, then it becomes calm and peaceful. When the Flame of Love and Truth, which is part of the Sacred Fire, is pure, one’s own freedom is manifested. Then you are living in dignity and nobility.

In the Victory of Love,